Reading is important for every stage of your child’s development. Click the links on the left to explore the ways CCPL can help you bring reading into your child’s life. 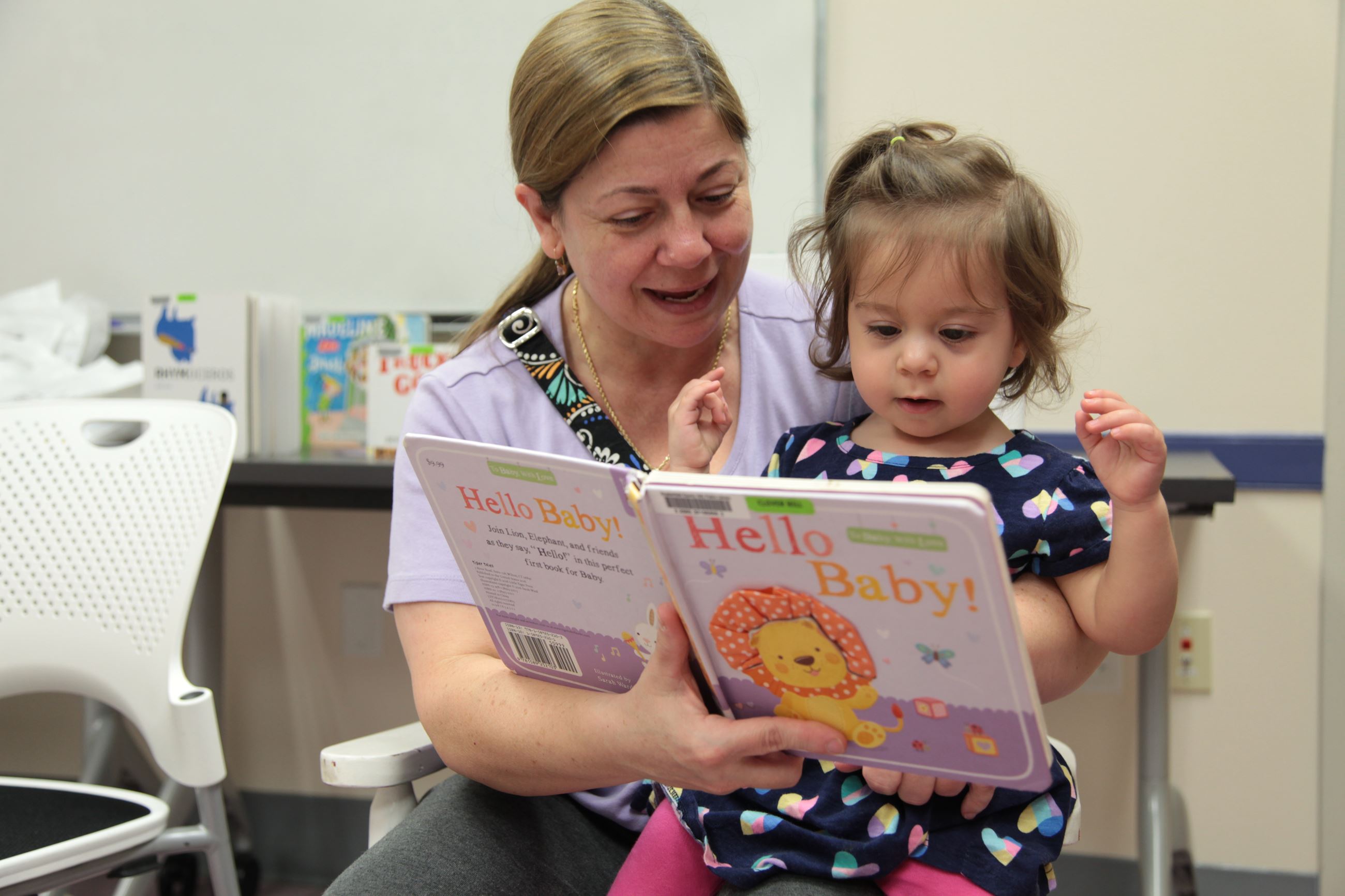 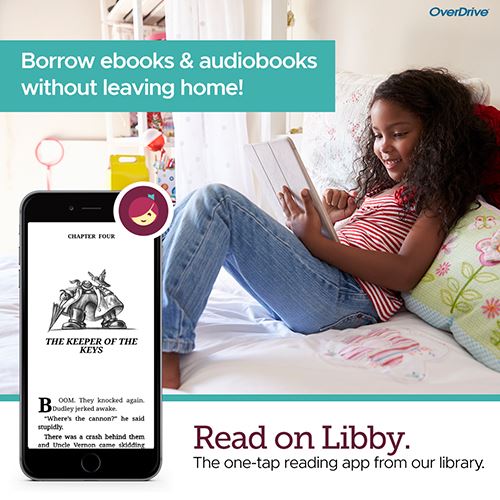 We have curated these lists for you to enjoy with your children from home. Check out books featuring your favorite characters and authors or books that will help you learn something new! 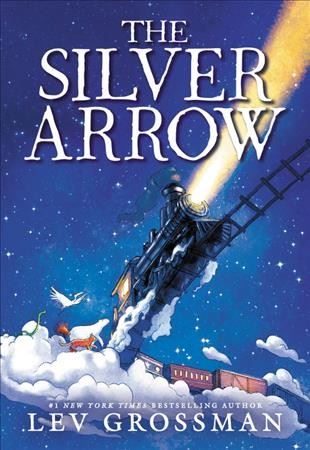 Kate and her younger brother Tom lead dull, uninteresting lives. And if their dull, uninteresting parents are anything to go by, they don’t have much to look forward to. Why can’t Kate have thrilling adventures and save the world the way people do in books? Even her 11th birthday is shaping up to be mundane—that is, until her mysterious and highly irresponsible Uncle Herbert, whom she’s never even met before, surprises her with the most unexpected, exhilarating, inappropriate birthday present of all time: a colossal steam locomotive called the Silver Arrow.

Kate and Tom’s parents want to send it right back where it came from. But Kate and Tom have other ideas—and so does the Silver Arrow—and soon they’re off to distant lands along magical rail lines in the company of an assortment of exotic animals who, it turns out, can talk. With only curiosity, excitement, their own resourcefulness and the thrill of the unknown to guide them, Kate and Tom are on the adventure of a lifetime…and who knows? They just might end up saving the world after all.

Sign in and learn about numbers, colors, size, time, and more with Trek the scarecrow. Sing songs, print coloring sheets, play games, listen to and read stories, and learn about science, growing up, animals and more!