Find great books and connect to fellow readers! Whether you want to join a discussion group, chat with a librarian about what you’re reading, or get suggestions for what to try next, you will find a community of book lovers at CCPL. 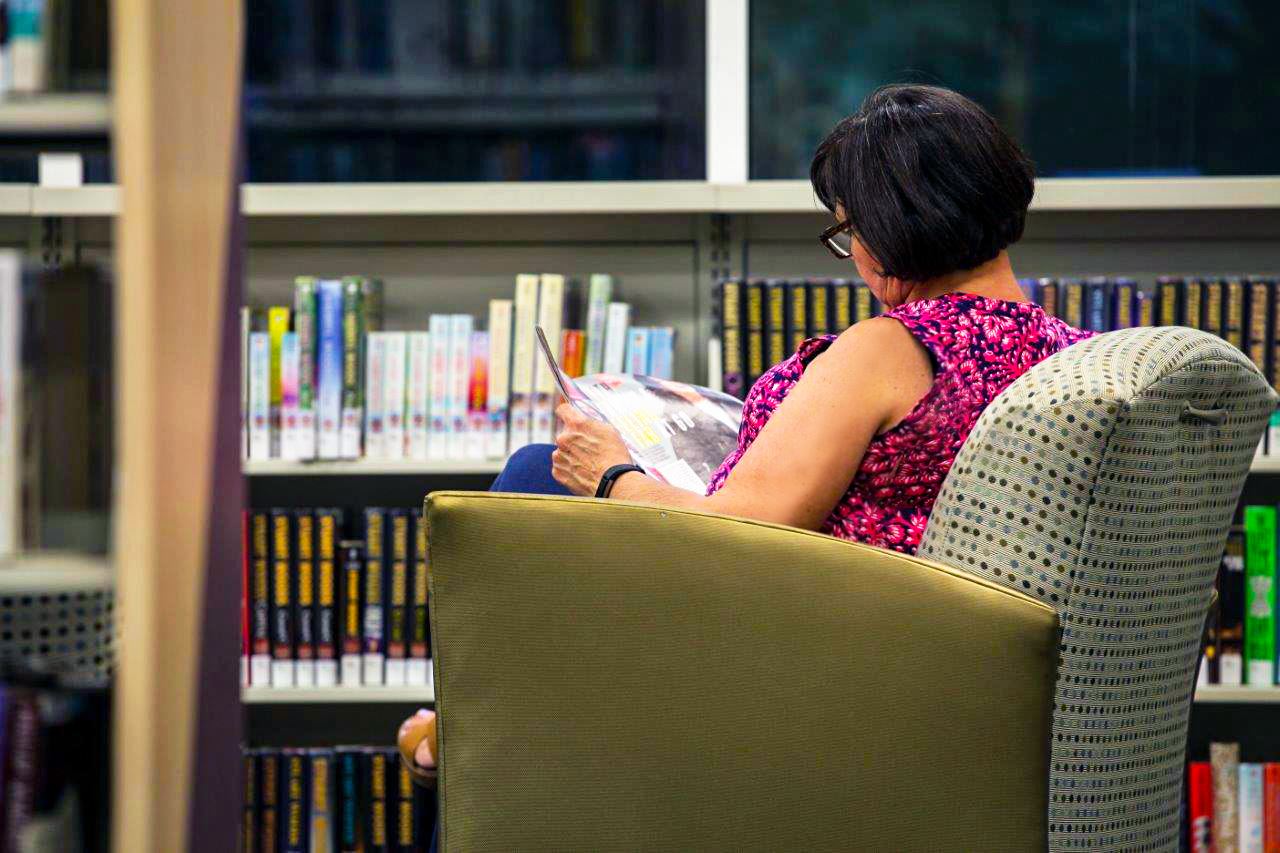 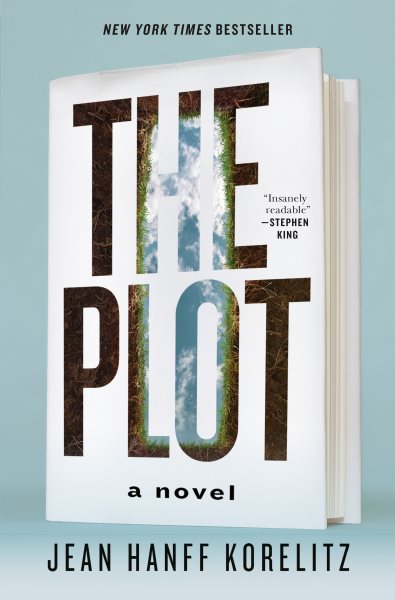 Jacob Finch Bonner, the hapless protagonist of this ingeniously twisty novel teaches creative writing in a low-residency MFA program at Ripley College in Vermont. Since his first novel came out to critical acclaim years before, Jake has published virtually nothing. One of Jake’s students is cocky Evan Parker, who announces on the first day of class that he’s considering using “Parker Evan” as a pen name and is well along in his novel, which he asserts has the perfect plot. Soon after leaving the residency, Evan dies, leaving the “sure thing” to gather dust. When Jake learns of Evan’s death, he uses Evan’s plot for what turns out to be a phenomenally successful bestseller. But as Jake is in the midst of a whirlwind book tour, he’s contacted by someone who knows exactly what he did and is vowing to out his literary transgression to the world. Deep character development, an impressively thick tapestry of intertwining story lines, and a candid glimpse into the publishing business make this a page-turner of the highest order. Jean Hanff Korelitz deserves acclaim for her own perfect plot.